PRETTY IN PINK, HANDSOME IN BLUE DAY CELEBRATES THE LIVES OF THOSE AFFECTED BY CANCER

New Jersey residents will soon have the opportunity to choose whether the Garden State should make marijuana legal for recreational use for individuals over the age of 21. Before you cast your vote, the Ocean County Health Department (OCHD) and many other medical health experts want people to consider the harm marijuana users can bring upon themselves and others.

“Marijuana use can have many harmful effects on an individual’s physical and mental health but it can also cause harm to more than just the person using the drug,” said Kimberly Reilly, OCHD Chief of Administrative Services for the Alcohol and Drug Program. “Societal costs of marijuana use include paying for a rise in emergency room visits, medical care, addiction treatment for the uninsured, increased crime and more victims of drugged driving accidents.”

Yet even as marijuana use has become more socially acceptable, psychiatrists and epidemiologists have reached a consensus that it presents more serious risks than most people realize. OCHD Public Health Coordinator/Health Officer, Daniel Regenye advised that compared to those who don’t use marijuana, those who do use large amounts report more relationship issues, lower life satisfaction, less academic and career success and poorer mental and physical concerns.

“Just like alcohol, smoking tobacco and vaping, young adults and teenagers will still find ways to get their hands on marijuana,” said Regenye. “When people begin using marijuana as teenagers, the drug may impair brain development and affect thinking, memory, and learning functions. Researchers are still studying how long marijuana’s effects last and whether some changes may be permanent.”

THC, the compound found in cannabis, acts on specific brain cell receptors that ordinarily react to natural THC-like chemicals. According to a report in the Journal of the American Medical Association (JAMA), this has medical experts concerned because marijuana use during pregnancy is linked to lower birth weight and increased risk of brain development and behavioral problems in babies.

“Expecting mothers need to know that children exposed to marijuana in the womb have an increased risk of problems with attention, memory, and problem-solving compared to unexposed children,” indicated Patty High, OCHD Assistant Public Health Officer. “Some research also suggests that moderate amounts of THC are leaked into the breast milk of nursing mothers while other recent research suggests an increased risk of preterm births.”

Some of the physical problems that can come with marijuana use include breathing problems. Marijuana smoke irritates the lungs, and people who smoke marijuana frequently can have the same breathing problems as those who smoke tobacco. These problems include daily cough and phlegm, more frequent lung illness, and a higher risk of lung infections reported the National Institute on Drug Abuse.

Using marijuana can also increase heart rate for up to 3 hours after smoking. This effect may increase the chance of heart attack. Older people and those with heart problems may be at higher risk. It can also impair body movement and lead to more accidents and injuries. Regular, long term use can lead some people to develop Cannabinoid Hyperemesis Syndrome. This causes users to experience regular cycles of severe nausea, vomiting and dehydration, sometime requiring emergency medical attention.

For more information regarding marijuana use please visit our website at www.ochd.org or drugabuse.gov. You can also follow us on Twitter@OCpublichealth, facebook.com/OCHD.org or our YouTube channel. Additionally, please check out our sister website at www.phu2.org, to access and learn more about our Public Health is You Too! campaign to help equip you to take simple steps to improve your health. 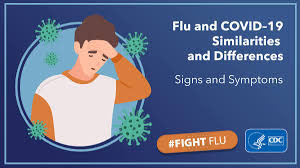 ARE PEOPLE MISTAKING COVID-19 SYMPTOMS FOR THE FLU? 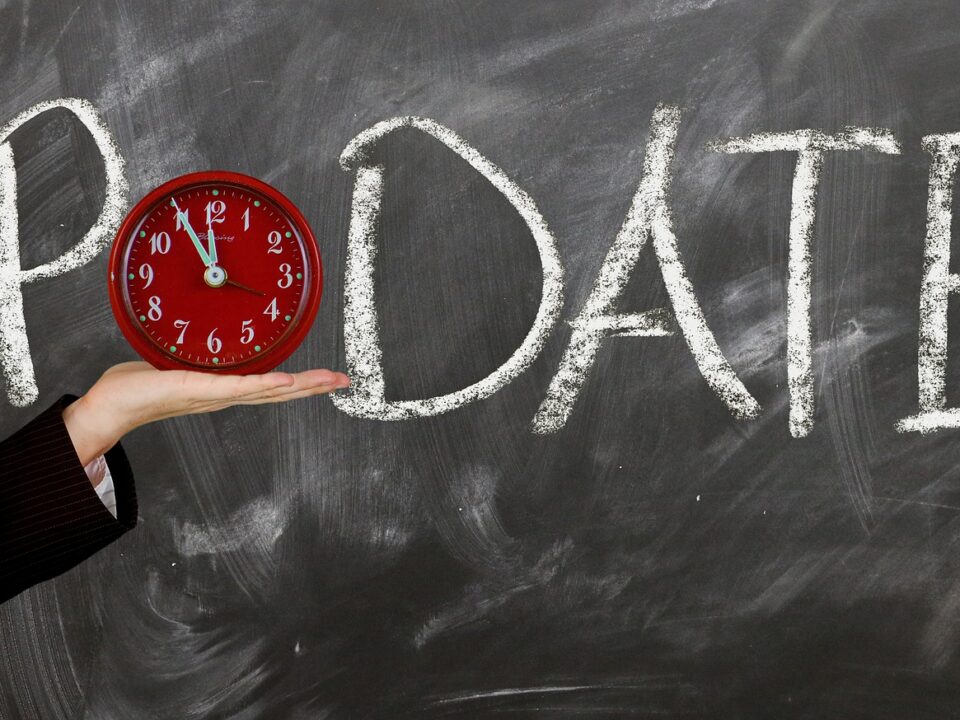 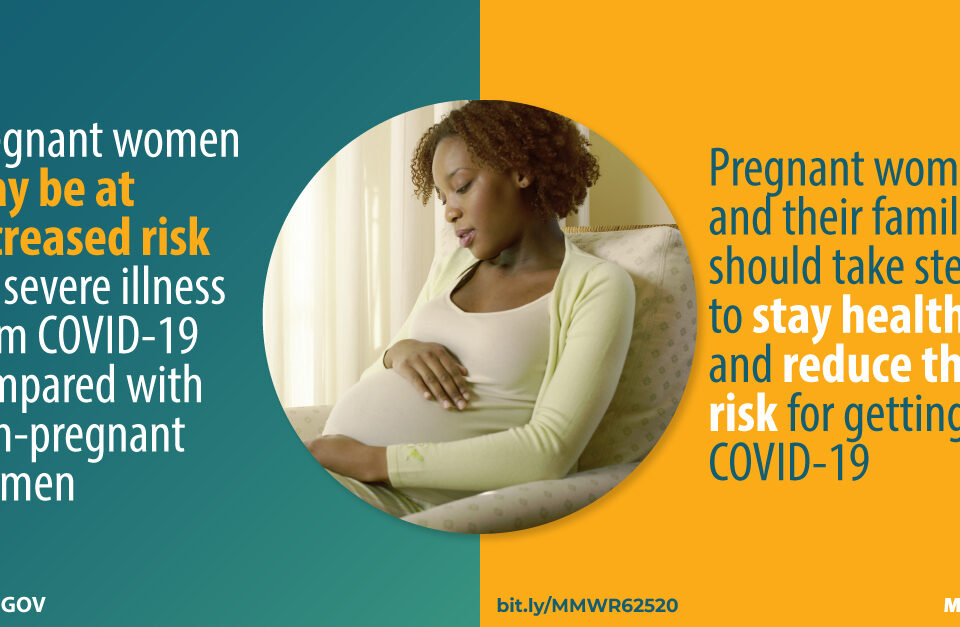