Making Sure Swimming Water is Clean 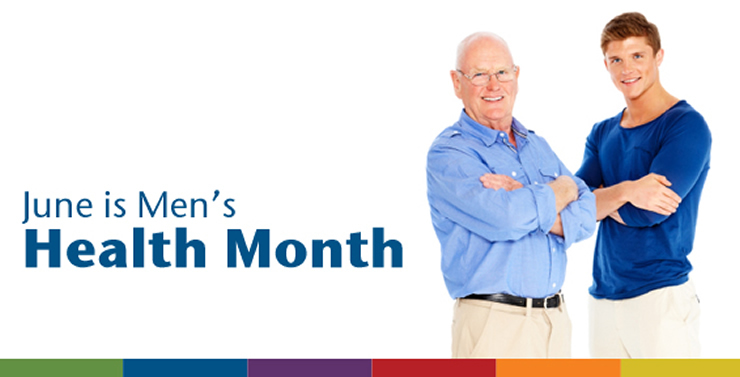 One amazing statistic is that women are 100% more likely to visit their doctor for annual checkups and preventative services than men, according to the Centers for Disease Control and Prevention. That is why it is especially important to recognize Men’s Health Month, according to Freeholder Director and Board of Health Liaison Gerry P. Little. According to Freeholder Director Little, in data extracted from the Centers for Disease Control and Prevention, men die at higher rates than women from nine of the top ten causes of death and while men had a life expectancy of one year less than a woman in 1920, that life expectancy gap has now extended to five years. “Men must focus on preventative measures such as regular doctor checkups and screenings to avoid adding to the grim statistics concerning mortality,” said Freeholder Director Little. “We must also bring awareness to potential mental health issues, such as depression, to reduce another alarming statistic which suggests men are four times more likely than women to commit suicide”, added Freeholder Director Little. “We have a responsibility to bring awareness to men’s health and, as we celebrate Father’s Day in the second week of June, we should be mindful of the tremendous benefits of prevention,” concluded Freeholder Director Little.

Ocean County Health Department Public Health Coordinator Daniel E. Regenye offered that: “Alarmingly, statistics from the Centers for Disease Control and Prevention show significantly higher mortality rates for men than women in diseases such as heart disease, cancer, diabetes and more.” “Also of significance is the statistic showing that almost four times as many men than women are suicide casualties,” added Regenye. “Clearly there is more to be done with prevention efforts and recognition of Men’s Health Month is appropriate and necessary as the public health community seeks to address the disparate levels of disease and mortality among our population,” concluded Regenye.

Brian E. Rumpf, Director of Administration and Program Development for the Ocean County Health Department, adds that the new web page for the Ocean County Health Department includes valuable and insightful information to assist residents, such as the Ocean County Community Health Improvement Plan, an excerpt of which follows:
Chronic diseases include heart disease, stroke, cancer, diabetes, asthma and arthritis. Chronic diseases are some of the most common and most costly health problems. They can be prevented through behavior change such as establishing a healthy diet, increasing physical activity and eliminating tobacco use and substance abuse. Early screening and detection and effective disease management in consultation with a medical professional all will contribute to a healthier life.
The Ocean County Health Department lists many programs and resources on its website which respond to the call for action as we recognize Men’s Health Month in Ocean County. These include screening services for blood pressure, stroke risk and osteoporosis, as well as diabetes education, hepatitis C for baby boomers, medication management and other health education such as tobacco cessation, sun safety and education on testicular and breast cancer prevention. 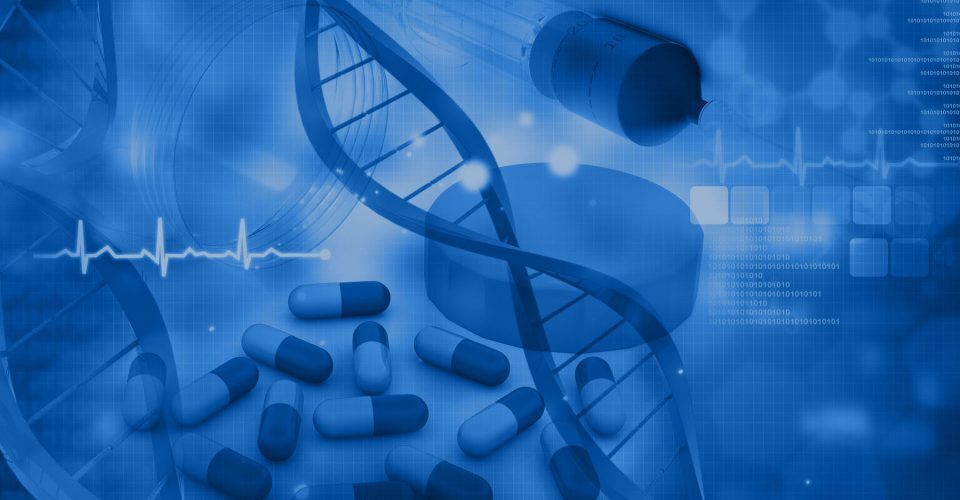 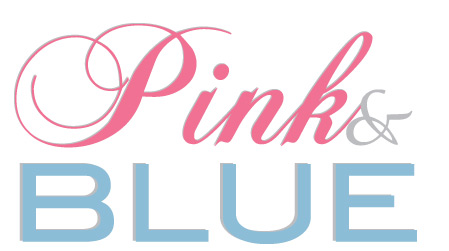 PRETTY IN PINK, HANDSOME IN BLUE DAY CELEBRATES THE LIVES OF THOSE AFFECTED BY CANCER