Millennials really love animals — the 18- to 34-year-old demographic now makes up the largest group of pet owners in the United States — and their pet acquirement preferences are a boon to shelter dogs and cats.

Rescue animals are having their moment in the spotlight, much to the delight of the staff at the Northern Ocean County Animal Facility in Jackson.

“It’s ‘in vogue,’ if you will, to get a shelter pet,” said shelter director Brian Lippai, who oversees two shelters run by the Ocean County Health Department.

As the holidays approach, shelter workers are carefully screening potential pet owners to make sure an adopted pet is fitted with the best family for their energy level and future security. Shelter works are also trying to screen out impulse adopters — people are more likely to make a holiday decision they will later regret.

A decade ago, Lippai said, the shelters here struggled to find room for all their surrendered and stray cats. Rescue groups did not exist to the same degree they do now to help offset the burden. At the time, though the Jackson-based shelter can house more than 200 cats and dogs, nearly every cage was full and some cages held multiple cats, staff said.

A decade later, the world is a kinder place to shelter pets. On Monday, only two-thirds of the cages in the cat room are full, despite a bumper crop of kittens that resulted from an unusually warm autumn and prolonged cat breeding season.

Rescue group partnerships with the shelter are also helping to temporarily house and permanently rehome many of these cats and dogs.

Lippai said nation-wide awareness efforts are changing people’s perceptions about shelter pets. Watch the video above for help deciding if a pet is right for you.

“It’s very hip now to have a shelter pet,” he said. “There is something really special about them.”

At one time, dogs like Reeses — a cheery, black spaniel mix who who was rescued from an animal hoarding situation — would have been difficult to place in a home. Dark-furred and adult animals are some of the hardest to get adopted, shelter staff said. In addition, for decades, some pet owners worried that shelter pets harbored secret behavioral problems compared to breeder-raised animals.

Yet, that stigma is dissolving.

Lippai stroked Reeses’ head as he crouched in the shelter on Monday morning and said he was confident that she would have a new family soon.

Reeses, her brother Snickers, and two siblings that have since been adopted, had never been outside their former home prior to their rescue, staff said. Each of the dogs were filled with parasites and fleas and had never before walked on leashes.

Shelter workers spent two months training the dogs, spayed and neutered the animals, and transformed Reeses and her siblings from terrified, cowering dogs into friendly pets.

“We spent a lot of time working with them, getting them socialized,” said Jackie Strauder, assistant manager at the shelter. “Reeses has come a long way. She’s very affectionate, very loving. Snickers is still a little shy, but he’s getting there.”

While shelter staff say they see highest demand for “toy” and “bully” breeds, the stigma against mixed-breed mutts is waning. Public opinion has turned against “puppy mills” and high-volume dog breeders and left more owners seeking shelter pets for companionship.

At the same time, towns across New Jersey — Red Bank, Jackson and Brick, for example — have considered or adopted rules that allow only the sale of rescue or shelter dogs.

No organization tracks detailed information about shelter and rescue pet statistics, but 44 percent of dog owners in a 2017 survey said they adopted their canines from a shelter or rescue group, up from 35 percent in 2012, according to a recent survey by the American Pet Products Association.

Cat adoptions from shelters and rescues rose over the same period from 43 percent to 47 percent, according to the survey.

Despite the growing appeal of shelter and rescue pets, there are still hundreds of animals in the county’s shelters that need homes.

Foreclosures, allergies, unexpected financial difficulties and not understanding the labor of pet ownership are some of the main drivers that lands animals in shelters, said Lippai and shelter manager Mary Alano.

“Moving (to an apartment that doesn’t allow animals) is huge,” said Alano.

“A baby is born and they’re allergic to the sweet little kitty cat that’s been in a family for 12 years,” Lippai said.

“And the people are so upset about it,” Alano said.

Lippai said too often, pet owners are surrendering animals because they have chosen breeds that did not fit their lifestyles.

“Do your homework,” he said. “Find the right dog or cat or kitten for your lifestyle.”

View the pets available for adoption at the Northern Ocean County Animal Facility online or visit the shelter between 1 and 4 p.m. daily at 615 Freemont Ave., Jackson. The Ocean County Health Department operates a second shelter at 360 Haywood Road, Manahawkin. 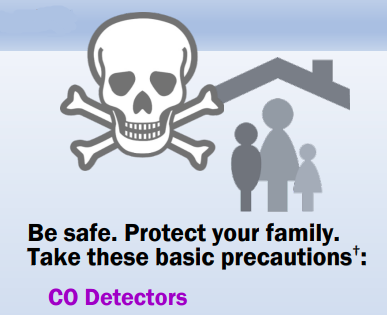 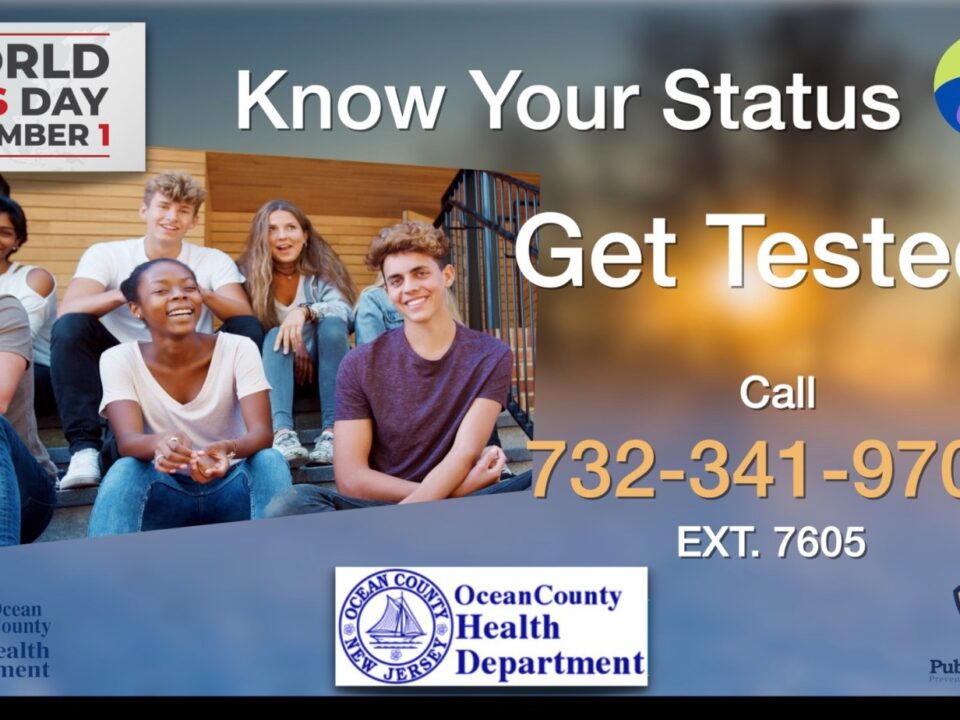 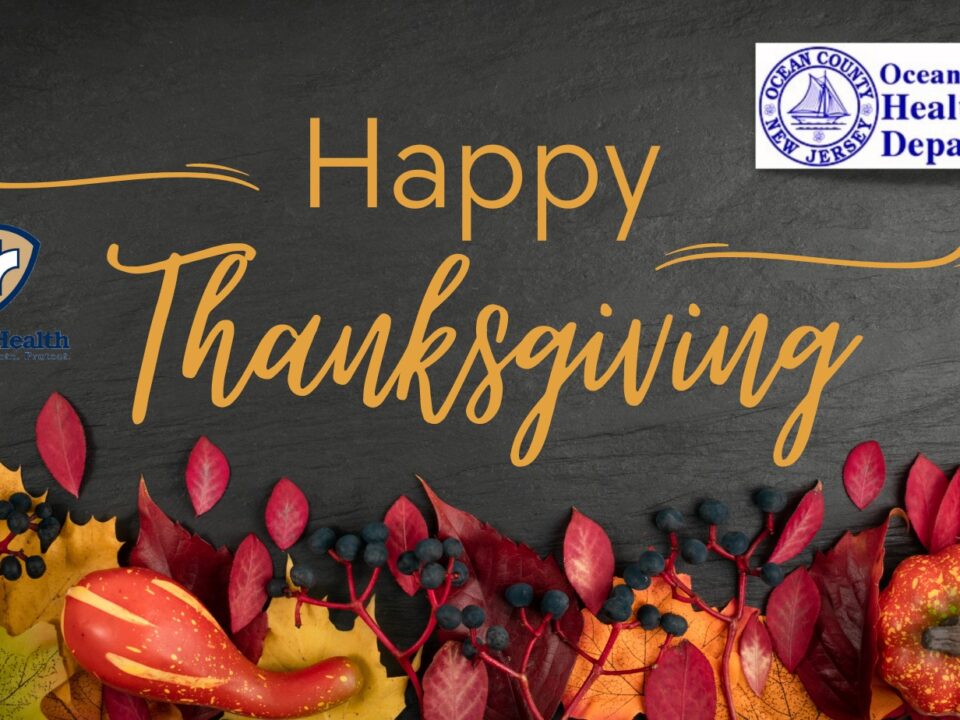